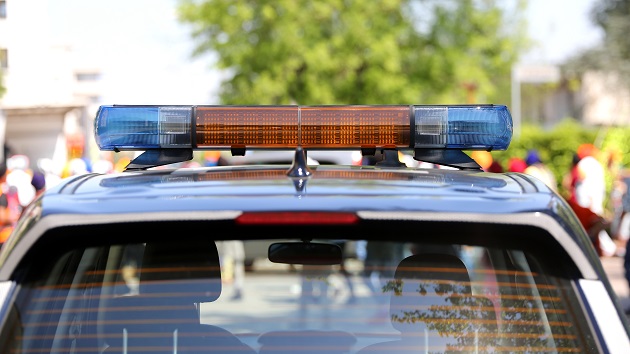 iStock/ChiccoDodiFC(NEW BRAUNFELS, Texas) — A Texas woman was pulled over with hundreds of allegedly stolen packages and envelopes crammed into her Jeep, according to local police.
Officers in New Braunfels were called to the Caprock subdivision in the middle of the night Sunday following "reports of a suspicious person possibly tampering with the community mailboxes," the New Braunfels Police Department said.
Officers found the vehicle — described by witnesses as an older black Jeep Wrangler — and pulled over the driver, identified as 42-year-old Lana Krupka, police said.
The Jeep was filled with several hundred envelopes, packages and other pieces of mail, according to police.
Based on the addresses, authorities believe the mail came from two subdivisions in New Braunfels, police said.
Krupka, who was also allegedly in possession of methamphetamines, was taken into custody, police said.
Krupka, of San Antonio, was taken to the Guadalupe County Jail and charged with possession of a controlled substance, police said.
Investigators from the U.S. Postal Service's Inspector General's office are leading the investigation into the alleged mail theft, according to New Braunfels police. Federal charges are possible, police said.
The postal service is working to return the stolen packages to their owners, the police added. Its Office of Inspector General did not immediately provide comment to ABC News.
Copyright © 2018, ABC Radio. All rights reserved.

Man breaks into empty home in Karhaus, uses bathroom
Gunman who ambushed three Texas deputies, killing one, remains on the run: Police
Hunting equipment stolen from bed of pickup near Clarion
Deputy fatally shot, 2 injured in ‘ambush’ at Houston nightclub: Police
‘My body is not their property,’ a Texas woman’s journey across state lines for an abortion
DOJ to ask Supreme Court to block Texas abortion law