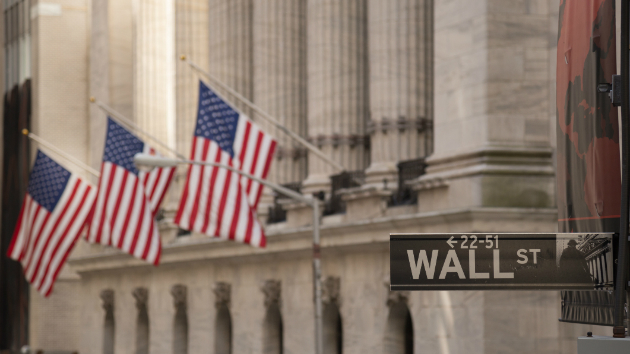 Fischerrx6/iStock(NEW YORK) — The Dow Jones Industrial Average opened lower on Monday, after U.S. Treasury Secretary Steven Mnuchin shocked investors worldwide over the weekend by tweeting that he had spoken to the CEOs of the six largest U.S. banks to ensure they were liquid.
The Dow opened 170 points lower, following the index's worst week in 10 years — since October 2008 during the last financial crisis.

“If this weren’t the end of December, I would have thought it was April Fools,” Jared Bernstein, former chief economist to Vice President Joe Biden, told The Washington Post. “The markets are already nervous enough. It’s like sending out a message saying our space shields can intercept incoming asteroids. Uh, I didn’t know there were any coming our way.”
Copyright © 2018, ABC Radio. All rights reserved.