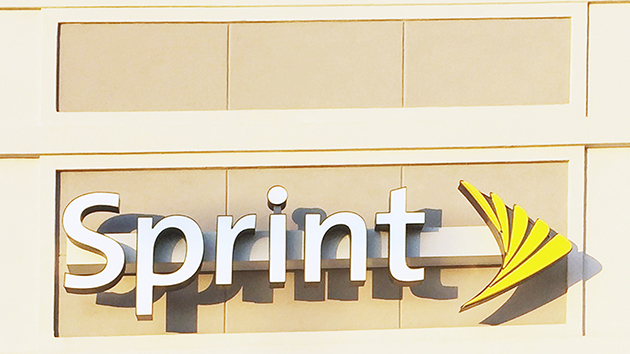 TennesseePhotographer/iStock(NEW YORK) — The cell phone carrier Sprint has agreed to a record $330 million settlement with the New York Attorney General's Office in a lawsuit accusing the company of failing to collect and remit millions of dollars in state and local taxes owed.
According to the office of New York AG Barbara Underwood, Sprint did not collect over $100 million in state and local taxes on flat-rate wireless calling plans over the span of more than ten years.
"Sprint knew exactly how New York sales tax applied to its plans," Underwood said, "yet for years the company flagrantly broke the law, cheating our state and its localities out of tax dollars that should have been invested in our communities." Her office notes the $330 million settlement is the largest recovery by a single state under that state's false claims act.
"By blatantly understating the amount of sales tax owed…Sprint violated the trust of its customers and deprived communities across New York State of revenue needed for vital services," Acting Commissioner of Taxation and Finance Nonie Manion said.
Copyright © 2018, ABC Radio. All rights reserved.