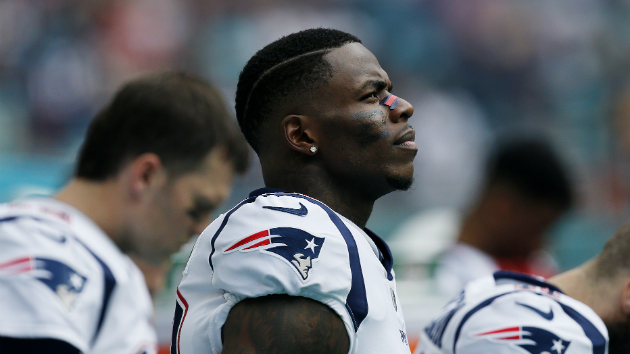 The Patriots chimed in afterwards, saying they “support Josh Gordon in his continued efforts to focus on his health.”
Copyright © 2018, ABC Radio. All rights reserved.