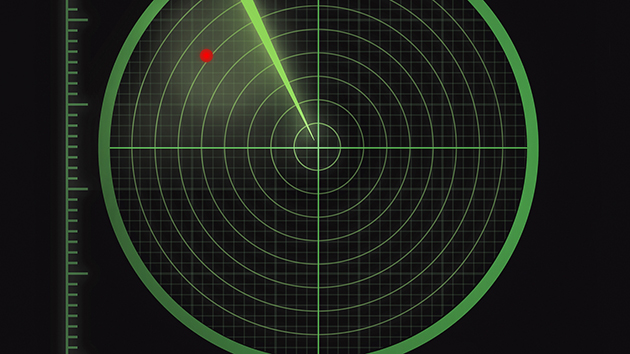 GoodLifeStudio/iStock(WASHINGTON) — Children across America can rest easy, a partial government shutdown is not going to affect how the U.S. military tracks Santa Claus' worldwide journey this Christmas Eve.
In a tweet, NORAD (North American Aerospace Defense Command) and U.S. Northern Command reassured children and parents everywhere that the Santa tracking mission will continue even if there is a government shutdown.
"In the event of a government shutdown, NORAD will continue with its 63-year tradition of NORAD Tracks Santa on Dec. 24. Military personnel who conduct NORAD Tracks Santa are supported by approximately 1,500 volunteers who make the program possible each and every year" said the tweet.
The big reason that the Christmas tradition won't be ruined by a shutdown is that — unlike some other government agencies that might be affected by the shutdown — the Defense Department has already received its full federal funding for the year.
"President Donald Trump signed House Resolution 6157 into law on Sep. 28, which funds the DOD for FY 2019" said Heather Babb, a Department of Defense spokeswoman:
With the U.S. military fully funded for the fiscal year, military operations can continue uninterrupted worldwide if there is a partial federal shutdown.
Every year NORAD operates a website that tracks Santa's sleigh as he makes his way delivering toys around the world. More than 1,500 volunteers man phone banks at the command's headquarters at Peterson Air Force Base in Colorado to take calls from children who want to know how far away Santa is at that moment.
The phone banks hearken back to how NORAD began its Santa Tracking mission in 1955 with an accidental phone call to the hotline in the command's operations center.
A child had dialed the phone number listed in a local newspaper ad that invited children to call Santa. But the number that appeared in the paper was off by one digit and it led to a flurry of calls to the operations center.
Air Force officers took the calls in a jolly manner and a new U.S. military tradition was born.