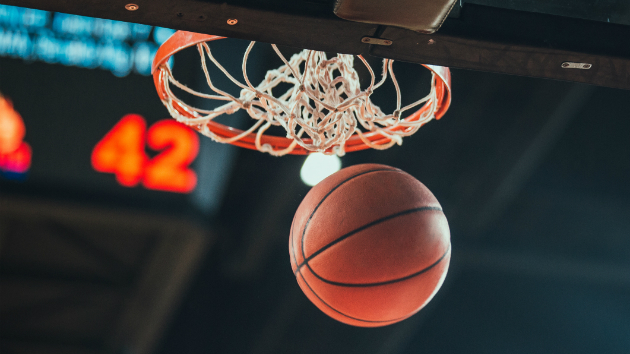 TuelekZa/iStock(HOUSTON) — It was raining threes in Houston Wednesday night.
With just seconds left in their game against the Washington Wizards, the Houston Rockets scored their 26th 3-pointer of the night, breaking the NBA record for 3-pointers in a single game. Rockets point guard Michael Carter-Williams made the record-breaking shot with 31.1 seconds to go in the game.
Houston went on to win the game, 136-118.
The record for 3-pointers in a single game was previously held by the Cleveland Cavaliers, who sunk 25 3-pointers in a game against the Atlanta Hawks on March 3, 2017.
Copyright © 2018, ABC Radio. All rights reserved.