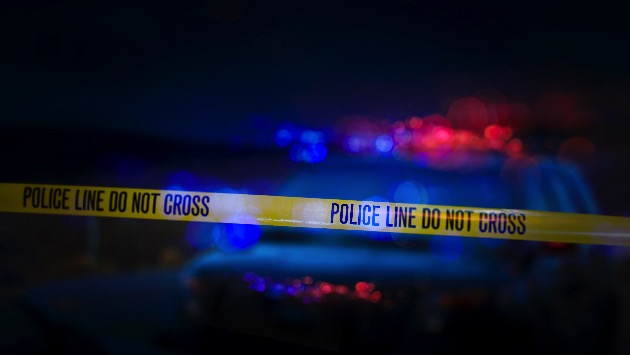 LPETTET/iStock(CHICAGO) — Two Chicago police officers who were chasing a suspected gunman when they were hit and killed by a train Monday have left behind wives and children just one week before Christmas.
"For these two families, this holiday will never be the same," Chicago Mayor Rahm Emanuel told reporters Tuesday.
Eduardo Marmolejo, 36, survived by his wife and three daughters, joined the police department after working in an emergency room.
"Eddie bettered the lives of any individual he came in contact with," according to the family GoFundMe page. "His smile, jokes, and love for his friends and his girls at home will forever be missed."
Conrad Gary, 31, survived by his wife and daughter, was a veteran who "devoted this life to protecting others," according to the family GoFundMe page. "He is loved by so many and will truly be missed."
Gary, who was on the force for 18 months, will be laid to rest on Friday.
The funeral for Marmolejo, who was with the department for two years, will be held Saturday.
Bodycam video from Monday showed Marmolejo and Gary get out of their patrol car, head up to the tracks and talk about where the armed suspect may have gone, police said, according to ABC Chicago station WLS-TV.
One loud train approached, which may have masked the sound of a second train, police said, according to WLS. Then the camera went to black, WLS said.
Suspect Edward Brown, 24, was charged with reckless discharge of a firearm and endangerment and aggravated unlawful use of a weapon, Chicago police said Wednesday.
Gary and Marmolejo's deaths are the third and fourth for the Chicago Police Department this year.
In November, Chicago police officer Samuel Jimenez was fatally shot in the neck while trying to protect employees and patients during a shooting at Chicago's Mercy Hospital.
In February, Chicago police Cmdr. Paul Bauer was shot and killed. Bauer, survived by his wife and daughter, had been sitting in his squad car when he heard a call over the radio and pursued a gunman on foot.
The mayor on Tuesday urged Chicago residents to show the police department that it has "your support."
"When you think about Commander Bauer, officer Jimenez, you think now about Eduardo [and] Conrad," Emanuel said.
Copyright © 2018, ABC Radio. All rights reserved.