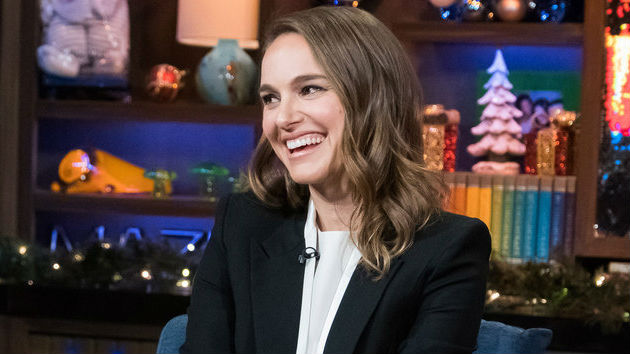 Charles Sykes/Bravo(LOS ANGELES) — Natalie Portman is playing down talk of a feud between her and Jessica Simpson.

In a USA Today interview earlier this month, the Vox Lux star said that as a teen, she was “confused” by seeing Simpson pose in a bikini while proclaiming she was a virgin.

Simpson wrote that she was “disappointed” by Portman's comments, saying, “I have made it my practice to not shame other women for their choices. In this era of Time’s Up and all the great work you have done for women, I encourage you to do the same.”

Portman later clarified her remark to Entertainment Tonight, explaining, "I would never intend to shame anybody and that was absolutely not my intention. I was really talking about mixed media messages out there for young women and completely apologize for any hurt it may have caused because that was definitely not my intention."

"What I said was, I was confused by mixed messages when I was a young girl growing up, and there are a lot of messages for how women should be, and women should be allowed to do whatever they want,” she continued

During an appearance on Tuesday's episode of Watch What Happens Live, the Vox Lux star responded to a viewer by insisting that, while they haven't spoken privately since their social media exchange, she made clear that there is no fight between them.

"I have only respect and good feelings for her," Portman said on the late-night show. Taking the topic one step further, she used the situation as an example of how women should support each other.

"There's no need for beef between women," the mother of two told Cohen. "We're all in the same society and living with the same pressures and we're allies."