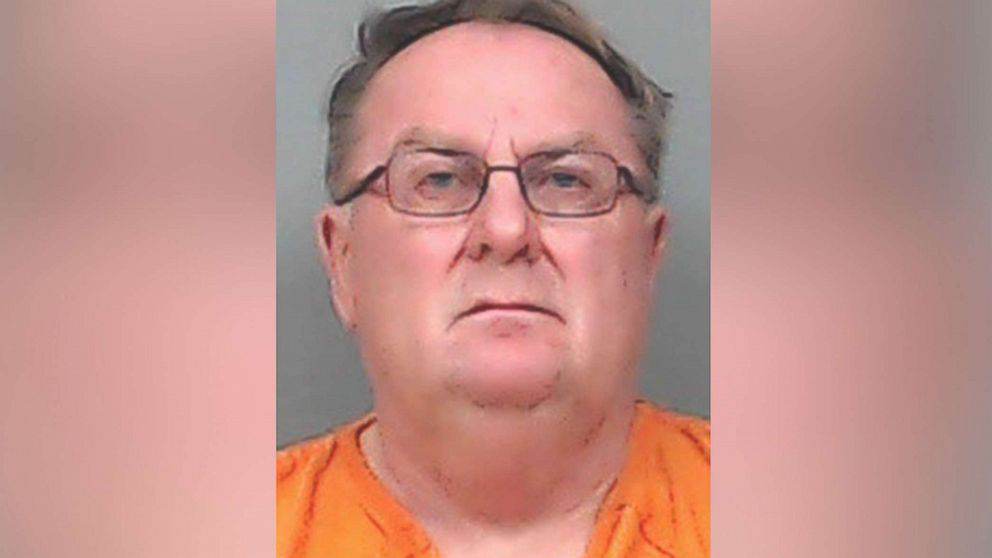 Linn County Sheriff(CEDAR RAPIDS, Iowa) — On Dec. 19, 1979, Michelle Martinko, 18, left a school banquet and drove her family's car to the Westdale Mall in Cedar Rapids, Iowa, to buy a winter coat, Cedar Rapids police said. The next day, she was found stabbed to death in the mall parking lot.
This "tragic case" had been "haunting this community for 39 years," Cedar Rapids Police Chief Wayne Jerman said Wednesday, as investigators recovered DNA but struggled over the years to connect it to a suspect.
"I cried a lot and I looked out windows all hours of the night," Martinko's mother, Janet Martinko, told Cedar Rapids' CBS station in 1987. "I talked to myself and didn't know what to do … Then you have to pray."
Thirty-nine years to the day after she was killed, a suspect was charged.
Jerry Lynn Burns, 64, was arrested on Wednesday after police said he was linked by DNA from blood found on Michelle Martinko's clothing and elsewhere in the car at the crime scene.
Dave Franzman, a longtime reporter at ABC Cedar Rapids affiliate KCRG-TV, even covered the case at the time of Michelle Martinko's killing.
"I did not see this day coming," Franzman said on a broadcast this week.
The first piece of progress in the case came in 2006 when a sample of the suspect's DNA from Michelle Martinko's car was submitted to a lab for processing, police said.
The DNA was uploaded to the law enforcement database called Combined DNA Index System, or CODIS, but investigators never found a match, police said.
In 2017, Cedar Rapids police said they reached out to Parabon NanoLabs to help build a suspect profile based on the crime scene DNA.
Parabon made predictions for "ancestry, eye color, hair color, skin color, freckling, and face shape," police said, and the department released the composite images to the public in May 2017.
Police kept investigating and eventually zeroed in on Burns; authorities covertly collected his DNA and sent it to a lab for analysis, Jerman said.
The lab determined that the DNA collected from Burns was a match to DNA from the blood found on Michelle Martinko's clothing and was consistent with the DNA profile developed from blood found elsewhere in the car, Jerman said.
On Wednesday, after weeks of "planning and strategizing," investigators interviewed and arrested Burns for first-degree murder, Jerman said.
When Burns, of Manchester, Iowa, was questioned, he "denied committing the offense but could offer no plausible explanation why his DNA would be found at the crime scene," police said.
Burns made an initial court appearance via video Thursday morning and said he would fill out an application for a court-appointed counsel. The judge ordered a $5 million cash bond, and Burns is set to return to court for a preliminary hearing on Dec. 28.
"The family never gave up hope that this case would be solved," Jerman said in a statement Wednesday.
"I am thrilled for her sister, Janelle, and wish her parents were alive to see this," Michelle Martinko's high school friend, Elizabeth Laymon, told The Des Moines Register. "I am happy Michelle finally gets justice."