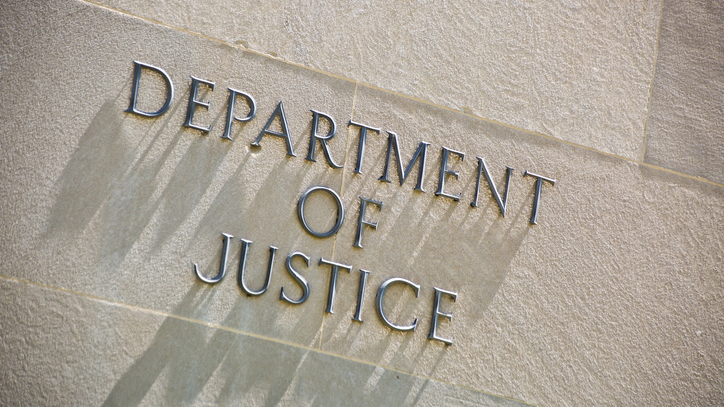 YinYang/iStock(WASHINGTON) — Acting Attorney General Matt Whitaker has decided not to recuse himself from the Justice Department’s ongoing oversight of special counsel Robert Mueller’s probe, a senior agency official told ABC News.
Deputy Attorney General Rod Rosenstein insisted Thursday that probe has been “handled appropriately” under Whitaker.
He added that he thought it would continue to be handled appropriately if President Donald Trump’s pick to become attorney general, William Barr, is confirmed by the Senate.
Rosenstein said that a memo Barr sent to the DOJ criticizing Mueller’s probe is just Barr’s “personal opinion” and such opinions “don’t influence our own decision making.”
Rosenstein said DOJ is informed by the facts and “that memo has no impact on our investigation.”
He lauded Barr's first stint as attorney general under President George H.W. Bush as well.
"Bill Barr was an excellent attorney general during the approximately 14 months he served from 1991 to 93," Rosenstein said. "Bill Barr will be an outstanding attorney general when he is confirmed next year."
When asked about his role in the handling of the Mueller investigation, Rosenstein said, "We'll have more on that today" but declined to give details.
"We've continued to manage the investigation as we have in the past," he said.
Rosenstein also said that the Justice Department operates "under the rule of law."
He said officials in the Department of Justice have a responsibility to do their jobs, investigate the case and apply the law.
This is a developing story. Please refresh for details.