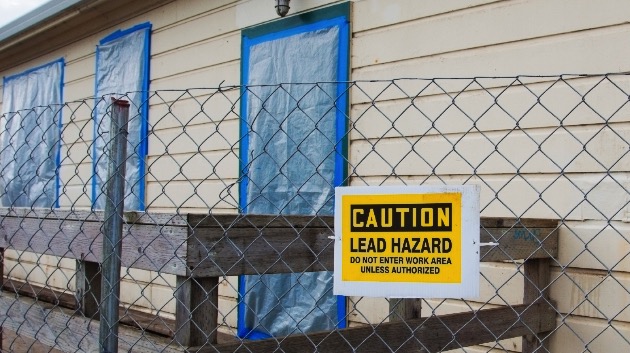 Joe_Potato/iStock(WASHINGTON) — The Trump administration on Wednesday announced a long-awaited update to the federal strategy to protect kids from exposure to lead, which can cause devastating harm to physical and mental development.
The newly announced plan would focus on reducing children's exposure to sources of lead, including dust and lead paint, identify and improve health outcomes for children exposed to lead, and support more research on efforts to reduce health risks related to lead.
Top officials from the Environmental Protection Agency, Department of Health and Human Services, and Department of Housing and Urban Development announced the new federal strategy, which has been developed over the last few years.
Federal officials who have worked on lead as an issue say the government needed to update its plan to take a more proactive approach, instead of treating children only after they were exposed to lead.
The CDC says there is no safe level of exposure to lead for children. Since the Flint. Michigan, water crisis, cities around the country have been identifying lead contamination from aging pipes as well as ongoing issues with lead exposure from older buildings and public housing.
The former head of the EPA Office of Children's Health, who was placed on leave earlier this year, has said the agency moved too slowly to address the important public health issue.
HUD will also announce $140 million in grants for projects to reduce exposure to lead.
Copyright © 2018, ABC Radio. All rights reserved.