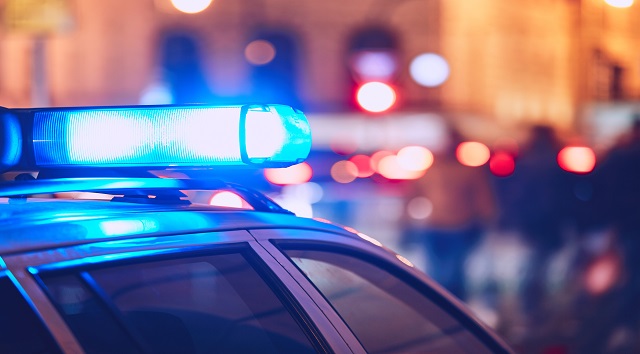 iStock/Thinkstock(COLUMBIA, Missouri) — A South Dakota woman found dead in her vehicle earlier this month had been fatally shot, according to the Missouri State Highway Patrol.
Officials said in a news release Tuesday that troopers responding to a traffic accident late on Dec. 13 found 40-year-old Melissa Peskey dead in the driver's seat on I-70 in Cooper County.
An autopsy was performed on Peskey at the Boone County Medical Examiner's Office in Columbia, Missouri. Officials said that preliminary results indicated that Peskey was shot and killed "from a weapon fired from outside the vehicle."
Sgt. Scott White with the Missouri State Highway Patrol told ABC News that Peskey's two children, ages 5 and 11, were found in the vehicle uninjured.
Police said Peskey was from Sioux Falls, South Dakota. ABC affiliate KSFY reported that she was a realtor who worked for Keller Williams Realty.
White said no one was in custody but officials are looking to speak with anyone with information on what happened.
Copyright © 2018, ABC Radio. All rights reserved.