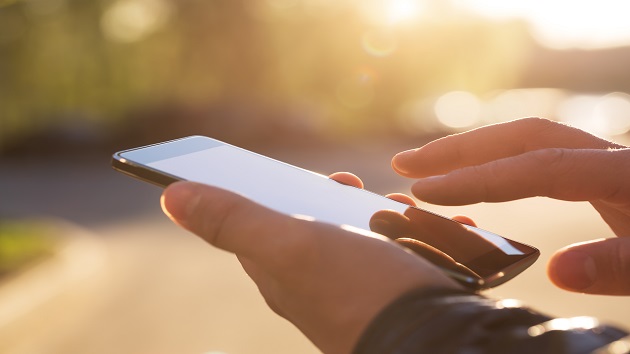 iStock/Preto_perola(BOSTON) — A new text-to-911 feature recently released by a Massachusetts police department helped officers to save a suicidal man, according to a report.
On Wednesday morning, the Randolph Police Department received 911 texts detailing a 23-year-old who was threatening to kill himself, ABC Boston affiliate WCVB reported. A police officer and detective entered the man's home and kicked the man's bedroom door down when they discovered it was locked, according to the station.
Once inside, the officers found the man in a closet after he had attempted suicide, WCVB reported. They administered first aid and called for an ambulance, and the man was conscious and breathing when he was transported to the hospital, police said.
Randolph Police Chief William Pace commended the responding officers as well as the emergency dispatcher who received the texts and relayed them for their quick actions, WCVB reported. The content of the messages was not released by police.
The system was launched in Randolph on Friday and allows emergency dispatchers to receive texts as well as phone calls, according to WCVB. Pace said this incident is proof that the system will benefit policing in the future.