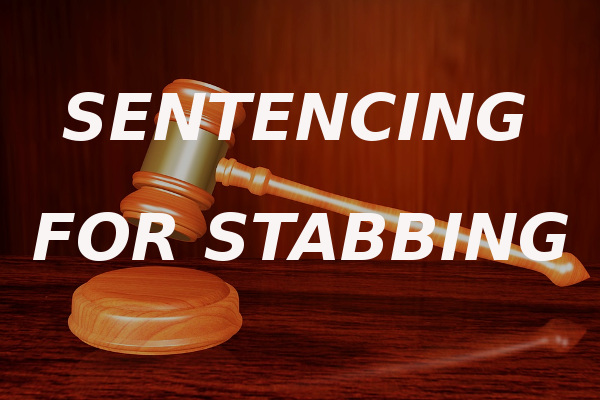 Mahaffey, PA – The Mahaffey woman accused of stabbing her boyfriend to death with a steak knife in February has now been sentenced to up to 40 years in state prison.

32-year-old Kayce Lee pleaded guilty to the third-degree murder of 57-year-old Richard Bennett. The stabbing happened after an alcohol-fueled argument.

Lee says she stabbed at Bennett but couldn’t see how severely he was injured because he fled the house. She also left with their young daughter and slept at her grandmother’s house that night.

She reported him missing the next morning, but police found his body just 30 feet from their home, in a spot where she would have passed him multiple times.

Although witnesses said this was not the first time that Lee had become violent with her boyfriend, Lee says he was also abusive towards her as well.