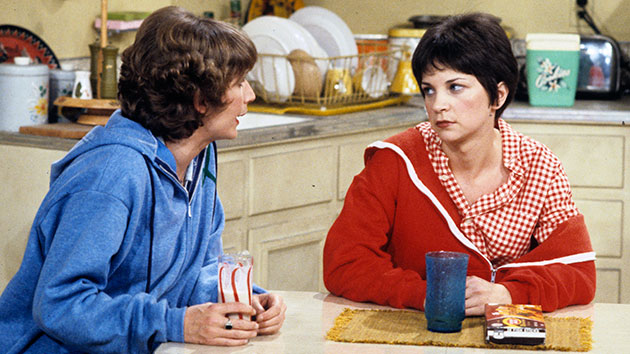 "What an extraordinary loss. My good friend, Penny Marshall is gone — one in a million," said Laverne & Shirley co-star Cindy Williams, in a statement provided by her rep to ABC News.

Williams goes on to call Marshall "Utterly unique, a truly great talent. And, oh what fun we had! Can’t describe how I ‘ll miss her."

Marshall, who also directed hit films including Big, A League of Their Own and the Oscar-nominated Awakenings, died Monday in her Hollywood Hills home due to complications from diabetes. She was 75.