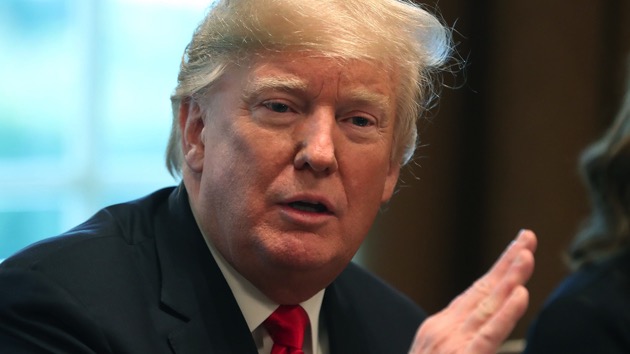 Republican offers:
1) Pass the six appropriations bills where appropriators have reached agreement on new spending levels, as well as the Senate's $1.6 bipartisan Homeland Security bill, plus $1 billion reprogramming of unspent appropriations from FY2018.
If lawmakers fail to keep the government open, a shutdown would likely last into the New Year, after House Democrats take hold of their new majority.
In the event of a shutdown, Pelosi has pledged to pass the second Democratic option as soon as she seizes the gavel on Jan. 3.
Copyright © 2018, ABC Radio. All rights reserved.