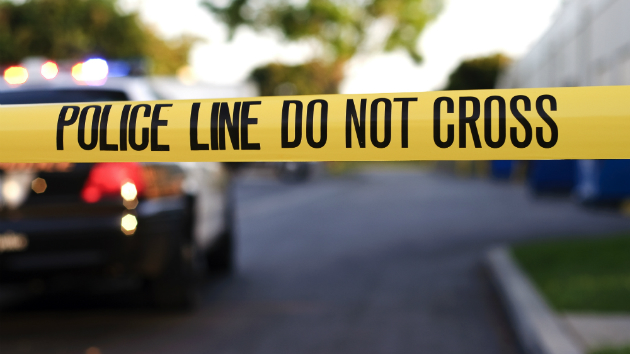 aijohn784/iStock(DOYLESTOWN, Ohio) — Three people were found dead in what investigators believe is a double murder-suicide in an Ohio home Monday afternoon, according to local police.
An officer responding to a welfare check called in by the family found the bodies in the home in Doylestown, 40 miles south of Cleveland, the Doylestown Police Department said in a statement posted on Facebook Monday.
"The Doylestown Police Department is not looking for any other suspects," police said. "The community and our citizens are safe."
Police said they did not immediately release more details or the names of the deceased while the investigation is ongoing and out of respect for the family.
The Ohio Bureau of Criminal Investigation is involved in the case, police said.
Copyright © 2018, ABC Radio. All rights reserved.