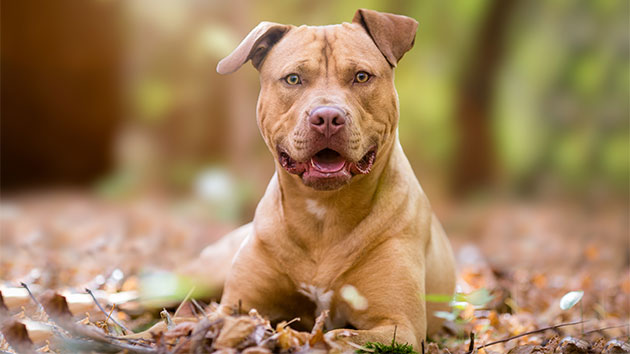 Lunja/iStock(HOUSTON) — A Houston dog lover and animal advocate created a paws-itively perfect Christmas card to spread holiday cheer as well as awareness to help stray dogs in the area.
Amanda Hulebak took her warm and fuzzy photo with a group of 18 rescue dogs — six of which she adopted and others that she fosters — for the third straight year.
Hulebak told ABC News that this year's photo, shot by photographer Kaley Elaine, "took hours to get."
"It was a lot of fun because our photographer was so great and patient — the dogs loved her," she said.
Elaine told ABC News that working with Hulebak on this project was "a privelege."
"Amanda is such an inspiration to our community and it was a privilege to be a part of such a unique project," the photographer said.
Hulebak said she first "got this crazy idea to take a picture with all the dogs" three years ago when she only had four at that time. "We got the picture back and I was like this is perfect."
Part of the purpose of the pictures is to "capture" the demeanor of the animals.
"One of my missions in my rescue work is to bring a positive light to the pit bull breed. I know that my dogs are extremely well-behaved and I wanted to capture that," she explained.
Hulebak shared this year's pup-filled photo on Facebook with the caption, "Oh, I'm sorry you can't foster, why?" Since the initial post on Dec. 5, the picture has garnered nearly 1,500 likes and been shared over 1,000 times.
Hulebak has been helping rescue dogs for 13 years. Most recently, she began expanding her efforts to social media using the hashtag #thisishouston to post dogs in her network as well as an array of local fostering and rescue organizations that she works with closely. (To name a few: The Purple Pittie & Friends, Pup Squad Animal Rescue, Cypress Lucky Mutts.)
"If theres a goal in posting that picture, it wasn’t for the likes or praise or thank yous, but for my efforts to show I have 18 dogs that are all rescued from the streets," Hulebak said. "This is our city and this is our problem."
Although none of the dogs in the photo have been adopted yet, Hulebek said she's hopeful that the continued awareness will help in their search for a forever home.
"It's gotten a lot of attention so it's great for our efforts to bring exposure to what we do and why we do it."
She continued, "I don’t expect people to be as crazy as I am. I’ve dedicated my life for this for years because that’s what makes me happy."
Copyright © 2018, ABC Radio. All rights reserved.