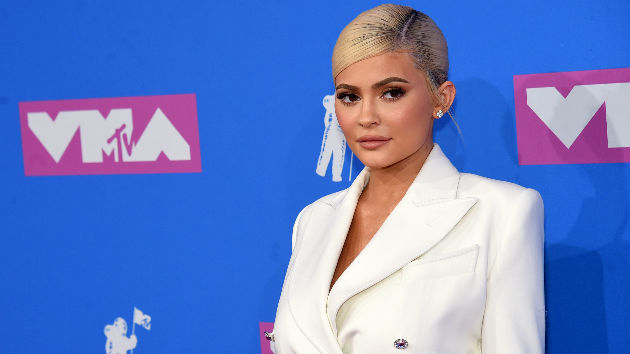 The makeup mogul and reality star comes in at number five on the 2018 ranking, tying with rapper JAY-Z. The two each pulled in a net worth of $900 million. Jenner’s worth puts her on track to become, at the age of 21, the youngest-ever self-made billionaire, according to Forbes.

‘In the Heights’ debuts to disappointing $11.4 million; ‘A Quiet Place Part II’ regains the top spot
Toddler falls from window of home, mauled to death by family’s 2 pit bulls when he lands
Caitlyn Jenner says she wants to be ‘a thoughtful disrupter’ like Trump
Former Mets manager Callaway placed on ineligible list following sexual misconduct investigation
Fans and celebrities pay tribute to Paul Mooney after his passing
CA gubernatorial candidate Caitlyn Jenner denies voting for Trump in 2020; played golf instead