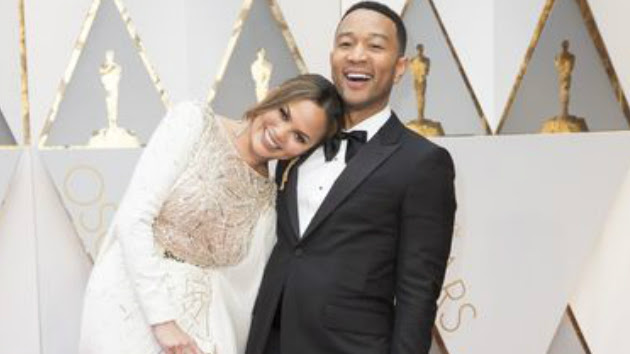 ABC/Tyler Golden(LOS ANGELES) — With an Oscar host still yet to be named, John Legend says don’t rule out him and wife Chrissy Teigen.

At the Fred Segal Loves Ralph Lauren pop-up space in L.A. on Monday, the EGOT winner told The Hollywood Reporter that they’d consider taking the gig if it was offered.

“I feel like it’s a thankless job. Nobody really wins from hosting the Oscars,” John said. “It doesn’t really end up great for anybody … I’m not saying we’re ruling it out.”

Legend didn’t say whether the Academy has already asked him to host, but he did provide two suggestions besides himself. John says Dwayne "The Rock" Johnson or Wanda Sykes would be his top picks.

December 6, Kevin Hart stepped down from hosting the Oscar after past tweets surfaced in which he used homophobic slurs.

The Oscars will take place on February 24.