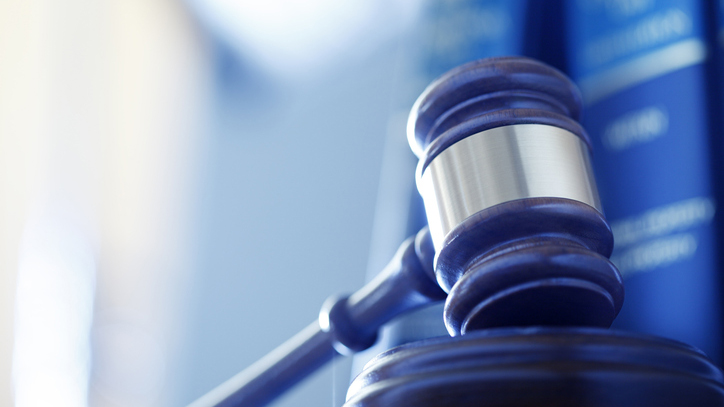 DNY59/iStock(WASHINGTON) — Michael Flynn's former business associate Bijan Kian pleaded not guilty Tuesday to charges he conspired to influence U.S. politicians and public opinion on behalf of the Turkish government.
Kian, whose full name is Bijan Rafiekian, is charged with illegally lobbying in support of persistent efforts by Turkey’s president to regain custody of a cleric he blames for fomenting an unsuccessful coup attempt. Federal prosecutors accused Kian of seeking to "discredit and delegitimize” the cleric – who has taken refuge on a rural Pennsylvania compound – and ultimately to secure his expulsion from the U.S.
Another businessman with roots in Turkey, Kamil Ekim Alptekin, was indicted in the same case for lying to federal investigators as well as two counts of illegal foreign lobbying. He did not appear in court Tuesday morning.
Asked by the judge if he expects Alptekin to appear in court, assistant U.S. attorney James Gillis said he does not. He added that Alptekin is in Turkey and there is an arrest warrant for him.
Kian's attorney Robert Trout declined to comment.
The trial has been scheduled for Feb. 11, 2019.
The indictment against the two former Flynn associates was unsealed Monday in the Eastern District of Virginia court. The move came on the eve of a sentencing hearing for Flynn, who last December pleaded guilty to lying to the FBI, including about his involvement in the Turkey lobbying.
Flynn, a former national security adviser for President Donald Trump, is not a defendant in the case against Kian but is a central figure in the alleged illegal lobbying operation for the Turkish government.
According to the indictment, Kian, Alptekin and Flynn, identified as "Person A" in the court filing, devised an extensive campaign against the cleric, Fethullah Gulen, which they called operation "Project Confidence." The effort was directed and sponsored by the Turkish government, prosecutors allege. Flynn's Alexandria-based consulting firm Flynn Intel Group, identified as "Company A," was used as a conduit for the lobbying operation and was paid $500,000.
Since Flynn’s guilty plea, the retired three-star general has been cooperating in this case, as well as with special counsel Robert Mueller in his ongoing probe into Russian interference in the 2016 election.
Earlier this month, prosecutors asked for no jail time in sentencing Flynn because he had cooperated extensively with the special counsel's investigation.
The judge in Flynn's case in Washington, D.C., decided to delay sentencing Tuesday afternoon until March at the request of his attorney.