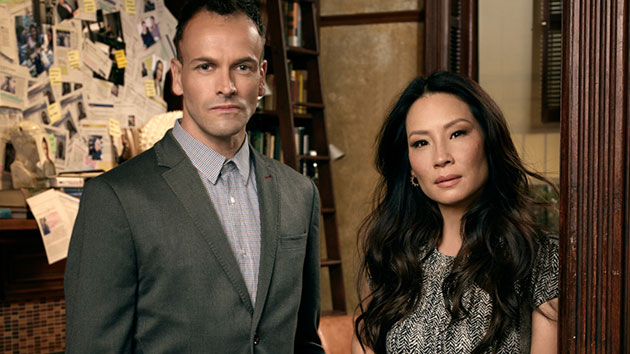 Justin Stephens/CBS(NEW YORK) — Say so long to Sherlock Holmes. The CBS drama Elementary will end after its upcoming seventh season, according to The Hollywood Reporter.

Starring Jonny Lee Miller as the legendary detective and recovering addict and Lucy Liu as his minder, Joan Watson, the New York City-based updated take on the beloved characters has seen its audience dwindle in recent years, despite the show's continued popularity overseas. Elementary is now CBS' lowest-rated drama.

Miller himself seemed to more than hint that the show was nearing its end, posting this note on Instagram last weekend with a photo of him and Liu on set: "7 seasons. 154 episodes. So proud to have been a part of this family. Thank you. #elementary."

Elementary's sixth season wrap in September. The final season is set to air next year.