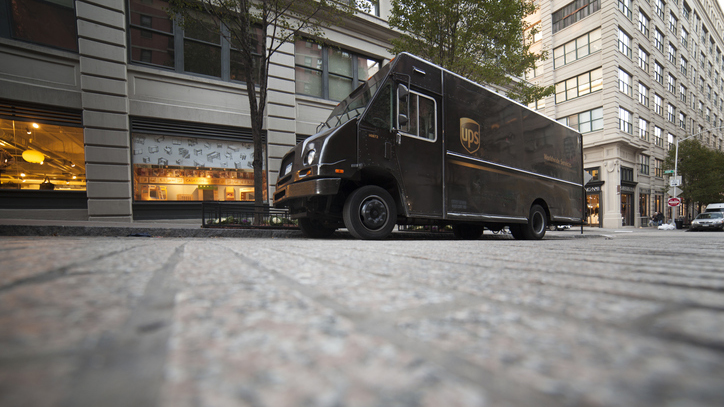 alexey_ds/iStock(NEW YORK) — @TheUPSStore, the official Twitter account for retail locations of the shipping company, may have set some sort of bleak record for the most Grinch GIF (pronounced “jif”) replies after tweeting out what some users thought deserved a big lump of coal.
“If your child addresses a letter to the North Pole, you can leave it with us,” the Sunday afternoon tweet read. “We do shredding.”
The UPS Store's Twitter account has displayed cheeky and meme-conscious humor in the past, but hasn't usually crossed the line into social media savagery.
A UPS spokesperson told ABC News the tweet was meant to highlight the shipping center's shredding services, and initially was taken in good humor.
But reaction soured, and the tweet was deleted Monday afternoon, after racking up more than 13,000 likes — but also some outrage.
"What's your problem?" went one typical reply. "WHO HURT YOU?" went another. "Bah Humbug," went a third. "This pretty much sums of 2018." And so on.
"UPS kills Santa," one user observed. "What an idiotic thing to tweet."
Some noted the tweet's acerbic spirit stands in apparent contrast to the U.S. Postal Service's Letters from Santa program, which returns children's letters with a North Pole postmark.
However, plenty of users praised the tweet's feistiness — and some even seemed grimly impressed.