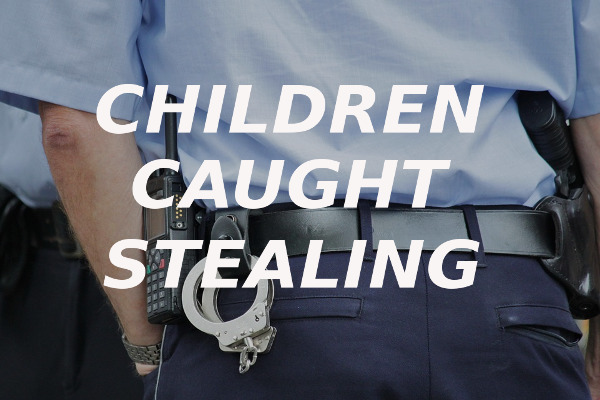 Reynoldsville, PA – Two young Reynoldsville girls were picked up by police after they were caught shoplifting at Mike’s Bi-Lo Store.

The 9-year-old and 11-year-old girls had been wandering through the store just after 5 p.m. last Sunday.

Nothing they took was very valuable. They were found with a pack of 64 crayons ($3), a container of Maruchan ramen noodles ($1), a small bag of Hershey’s chocolate ($3), funfetti cake mix ($3), and an apple and strawberry fruit spread ($2).

The girls were spoken to by the police and then released to their mother.

When juveniles are caught breaking a law, police often check to make sure that it isn’t a sign of a bigger issue at their home.