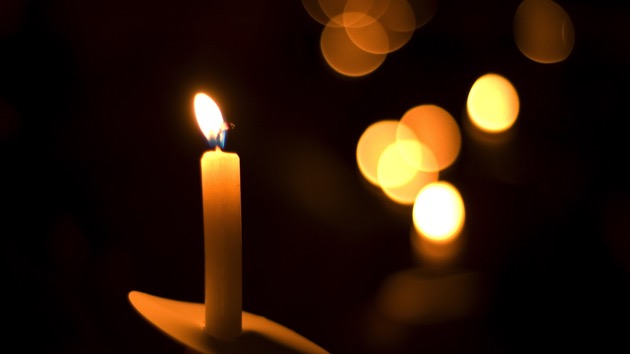 nazarethman/iStock(RICHMOND, Ind.) — Community members in Richmond, Ind., came together at a candlelight vigil Sunday to support a mom who alerted police about her teenage son who brought a gun to a middle school and turned the weapon on himself after exchanging gunfire with police.
The mother called 911 Thursday to alert authorities "to the imminent danger," the Indiana State Police said. Her actions "likely prevented a lot of lost lives," police said.
The armed 14-year-old died at Dennis Intermediate School from a self-inflicted gunshot wound, according to police. He was not a student at the school but lived in the area.
Dozens attended Sunday's vigil, where community members met with the boy's mother and prayed with her, reported local NBC station WTHR.
"She’s a human. She’s a mother. She lost her child," vigil organizer Shawn Wright told WTHR. "We wanted to bring her to let her know that she is supported too because at the end of the day she did a lot. She saved a lot of lives."
The chaos at the middle school unfolded after the boy's mother called police around 8 a.m. Thursday to report potential violence at the school, prompting a police response and the building to go on lock down, authorities said.
Officers confronted the teen outside the school and the gunman then "reportedly shot out the glass of a locked entry door" and ran inside the building, police said.
The teen exchanged gunfire with the officers as they followed him, police said.
No students were hurt, police said.
Because "someone knew something and said something," Indiana State Police Sgt. John Bowling added Thursday, "the school was able to follow procedure to help protect students."
The middle school remains closed on Monday.
Copyright © 2018, ABC Radio. All rights reserved.