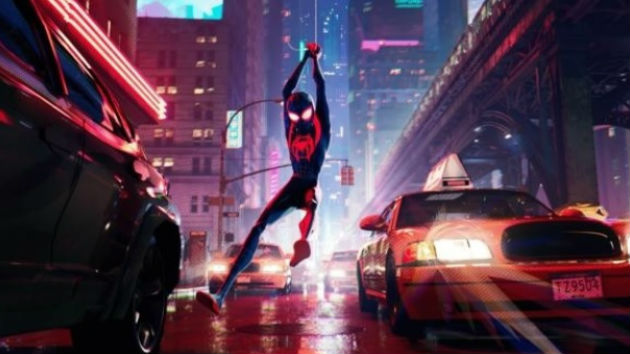 Clint Eastwood's thriller The Mule took second place, delivering an estimated $17.2 million in its debut. That marks the the third-biggest opening for the 88-year-old as an actor, behind 2000's Space Cowboys and 2009's Gran Torino, which earned $18 million and $29 million, respectively.

The Grinch finished in third place with an estimated $11.58 million. The film has now grossed nearly $240 million stateside and $133.4 million worldwide.

Rounding out the top five was Mortal Engines. The action/adventure film from Lord of the Rings writer/producer Peter Jackson, sputtered in its opening weekend, delivering an estimated $7.5 million.

Once Upon a Deadpool, the PG-13 re-release of Deadpool 2, which opened on Wednesday, brought in an estimated $3.88 million and $2.6 million over the three-day weekend.