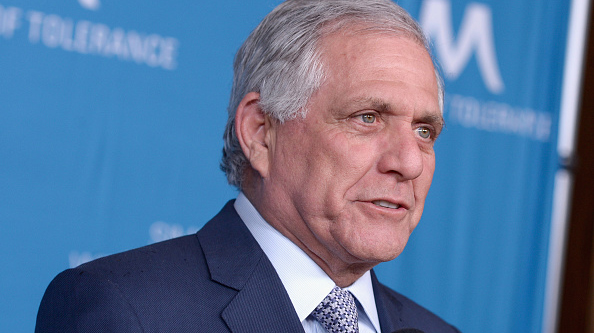 Tara Ziemba/Getty Images(NEW YORK) — CBS has decided to deny former CEO Leslie Moonves a $120 million payout after an investigation found there were "grounds to terminate for cause," according to a statement from the network.
Moonves was eyeing the massive payout — the amount the company put aside into a trust for his severance — even after he stepped down as head of CBS in September amid allegations of sexual harassment.
"With regard to Mr. Moonves, we have determined that there are grounds to terminate for cause, including his willful and material misfeasance, violation of Company policies and breach of his employment contract, as well as his willful failure to cooperate fully with the Company’s investigation," CBS said.
CBS said Moonves "will not receive any severance payment from the Company."
In July, The New Yorker published a bombshell investigation by Ronan Farrow alleging Moonves engaged in inappropriate sexual behavior, including unwanted kissing and touching that occurred over 20 years ago.
Farrow told ABC News that the piece was "about six women who did an incredibly brave thing: overcoming tremendous fear of retaliation to speak about their experiences with Moonves" as well as "about dozens and dozens of sources who told us that a culture of harassment and retaliation had permeated various facets of his company."
More women have since spoken out against Moonves.
Internal investigators determined that harassment and retaliation "are not pervasive at CBS," despite the allegations against Moonves, according to CBS. But, the network said it also determined structures and practices in the past did not reflect "a high institutional priority on preventing harassment and retaliation."
The company's board of directors has "begun to take robust steps to improve the working environment for all employees," which will include "promoting a workplace culture of dignity, transparency, respect and inclusion," the statement said.
In a statement to ABC News, Moonves' attorney Andrew J. Levander described the conclusions by CBS as "baseless" and "without merit." Moonves also "vehemently denies any non-consensual sexual relations and cooperated extensively and fully with investigators," Levander said.
"Consistent with the pattern of leaks that have permeated this "process", the press was informed of these baseless conclusions before Mr. Moonves, further damaging his name, reputation, career and legacy," Levander said.