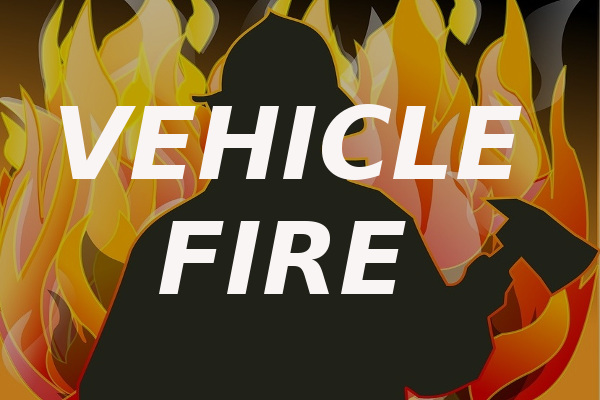 Bradford Township, PA – An arson investigation is underway after an SUV was found on fire in Clearfield County.

Police were called out to Doc Welker Road in Bradford Township, near Woodland, around 4:40 Saturday afternoon.

Officers say the 2000 Ford Explorer had been intentionally set on fire.

It was owned by a Woodland man and a Brockway woman.

The vehicle was not insured but was currently registered.

No one was injured, but damage is estimated around $1,000.