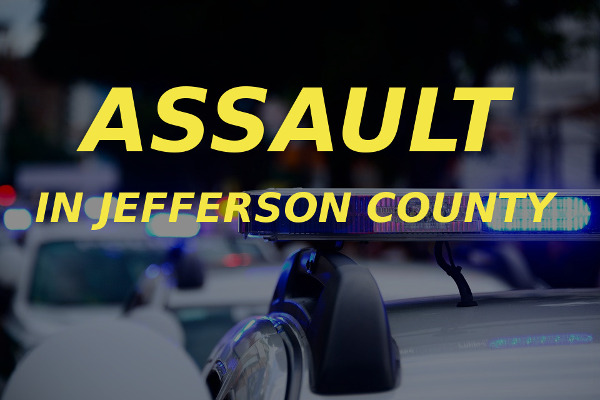 Rose Township, PA – A North Carolina man is accused of strangling a woman he was traveling with on Interstate 80 on Thursday.

35-year-old Jason Lawhorn of Goldsboro, NC got into an argument with a 20-year-old Goldsboro woman around 5 p.m. while they were near Exit 78 in Rose Township.

The argument turned physical when Lawhorn struck the woman in the face.

She attempted to gather her items and get out, but Lawhorn reportedly grabbed her by the throat. The victim says that when she told the man that he was going to suffocate her, Lawhorn replied that he didn’t care.

The woman was able to jump out of the tuck and called police. She was then taken to Penn Highlands DuBois for her injuries.