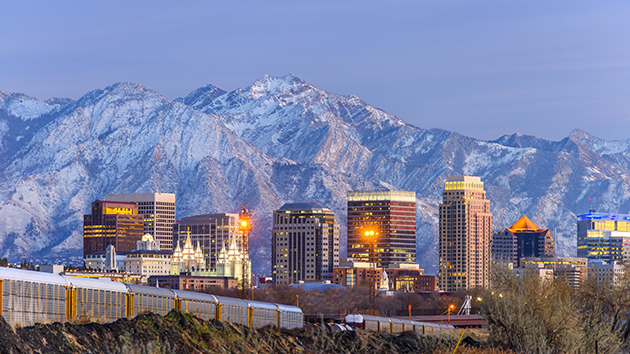 4kodiak/iStock(NEW YORK) — The United States Olympic Committee has selected Salt Lake City to represent the U.S. in a potential bid for the 2030 Olympic and Paralympic Winter Games.
Salt Lake City and Denver were the two finalists to represent the U.S. after Reno/Tahoe, Nevada dropped out of the running. In a press release, USOC Chair Larry Probst said Salt Lake City was eventually chosen because "we believe Salt Lake City will give us the best chance to return the winter Games to the U.S."
The Utah capital hosted the 2002 Winter Games.
The International Olympic Committee will choose the host city for the 2030 Games. It is not yet clear when the IOC will make that decision.
Copyright © 2018, ABC Radio. All rights reserved.