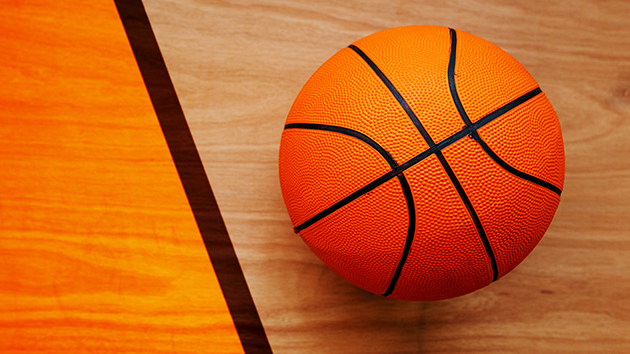 stevanovicigor/iStock(PHOENIX) — One day after reports that he had threatened to move the the team elsewhere, Phoenix Suns owner Robert Sarver said Thursday he is fully committed to keeping the team in place.
"I am 100 percent all-in in keeping this team right here where we stand," Sarver said in a video message posted to Twitter. "And I want to make sure that message comes across crystal clear to every one of you."
Earlier in the week, the Phoenix City Council delayed a vote on more than $200 million in renovations to the team's stadium. The Arizona Republic reported Wednesday that Sarver had recently contacted a member of the council threatening to move the team to Seattle or Las Vegas if the renovation deal wasn't approved.
On Friday, Suns president Jason Rowley released a statement that indicated the team has had no discussions with any other city about potential relocation.
Sarver has said he is looking to build a "first-class" practice facility in addition to improving the arena. The vote on those renovations will now be held on January 23.
Copyright © 2018, ABC Radio. All rights reserved.