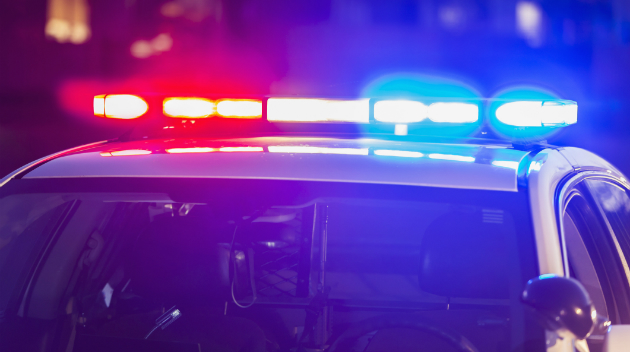 kali9/iStock(NEW YORK) — Police in Georgia are mourning the loss of an officer who was shot dead after a traffic stop turned into a foot chase Thursday night, authorities said.
Dekalb County Police Chief James Conroy was overcome with emotion when he announced that the unnamed officer, who was with the department for less than two years, "died in the line of duty serving the citizens of Dekalb County."
The deadly shooting began when the officer conducted a traffic stop and the driver fled on foot, Conroy said.
The officer pursued him and the suspect fatally shot the officer during the foot chase, the police chief said.
When other officers raced to the scene, a police K9 helped track the suspect who was found hiding behind a business, Conroy said.
The suspect shot the dog, which was taken to a veterinary center in critical condition, Conroy said.
Several officers returned fire at the suspect who was shot several times and also died, the police chief said.
Police did not release the identity of the suspect.
Governor-elect Brian Kemp tweeted about the slain officer, writing, "We are forever grateful for his service and sacrifice."
The Georgia Bureau of Investigation is investigating.
Copyright © 2018, ABC Radio. All rights reserved.