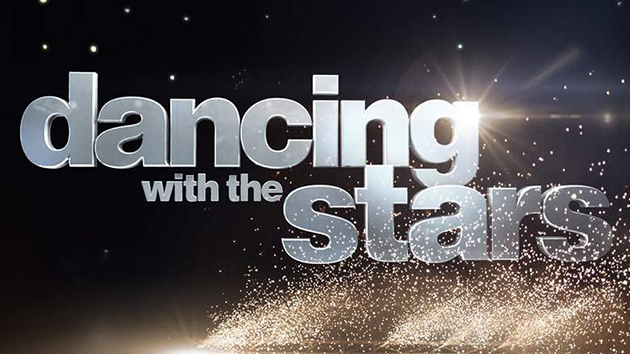 ABC(NEW YORK) — Dancing with the Stars won’t be back until next fall, so if you want to see all your dancing favorites before then, you'll have to catch them on tour.

The Dancing with the Stars tour kicks off Saturday, featuring pros including real-life couple Val Chmerkovskiy and Jenna Johnson, as well as some contestants from last season like winner Bobby Bones, Juan Pablo Di Pace and 'Grocery Store Joe' Amabile.

If you’ll remember, Juan Pablo was prematurely cut from the competition even though he was arguably the best performer. So will there be justice for Juan Pablo on tour?

“I think he'll be able to really shine on tour and show the audience that he got a little bit robbed,” Johnson tells ABC Radio. “I think the people that were really rooting for him will get to see him live and that will be great for them.”

In contrast, 'Grocery Store Joe' was probably one of the worst dancers, but somehow managed to make it to the semi-finals. Johnson, who was his partner on the show, thinks he’ll fair better on tour, where the pressure is off.

The tour will have them dancing through the holidays and into the beginning of next year, wrapping up on March 9.

“Our fans are our family so every night is a holiday celebration with them,” Chmerkovskiy says. “I think we have Christmas off so we'll get to hang out with family but other than that yeah, this is it.”

‘Beauty and the Beast’ stars Luke Evans and Josh Gad reuniting for limited musical series for Disney+
‘Tiger King’ star Joe Exotic gets into the NFT game — from behind bars
15-year-olds arrested for allegedly shooting security guard to try to get into Apple store
Harris kicks off tour of Southern states to boost vaccination rates
GOP congressman says US should ‘start thinking about hitting back’ at Russia
Majority of Americans trust Joe Biden to negotiate on US behalf with foreign counterparts: POLL