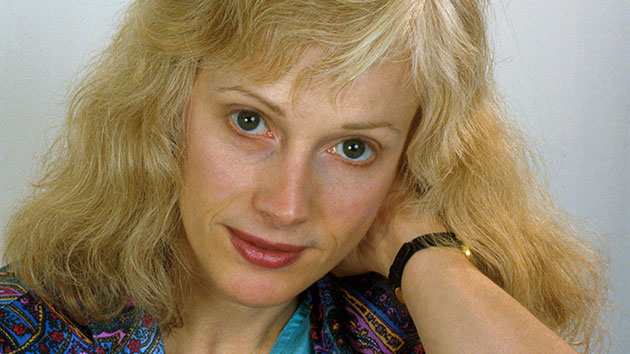 Bob Riha Jr/WireImage(NEW YORK) — Actress/director Sondra Locke, who was nominated for an Academy Award for her first film role in 1968's The Heart Is a Lonely Hunter and went on to co-star in six films with Clint Eastwood, has died.

The actress passed away November 3 of cardiac arrest stemming from breast and bone cancer. She was 74.

Locke's films with Eastwood — with whom she had a contentious, 13-year romantic relationship — include The Gauntlet, Bronco Billy, the Dirty Harry film Sudden Impact, Every Which Way but Loose and its sequel Any Which Way You Can. Locke also guested on such 1970s hit TV series as The F.B.I., Cannon and Barnaby Jones.

After Eastwood and Locke ended their romantic relationship, she won $1.5 million in a 1989 palimony suit against Eastwood, whom she later accused of blacklisting her at Warner Bros., with whom she won a production contract as part of that suit. She filed suit against Eastwood again in 1995 for fraud, breach of financial duty to her and interference in her work. She settled that suit for an undisclosed sum.

Locke appeared on screen infrequently later in her life, with just three acting credits after 1986 listed on IMDB.