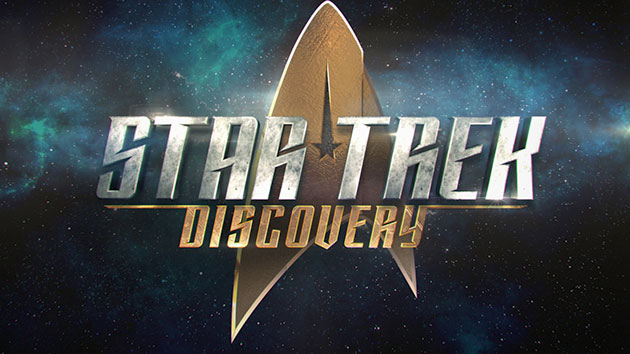 CBS(NEW YORK) — With just one month to go before its premiere, CBS All Access has dropped a new and what will probably be final trailer for Star Trek: Discovery's second season.

Like previous trailers, this one is mostly built around the arrival of Mr. Spock, played here by Ethan Peck, who tells everyone a mysterious presence known as the Red Angel has told him "someone or something is going to end all sentient life in the galaxy." So that's fun. The crew of the Discovery joins forces with Captain Christopher Pike of the Enterprise to investigate the phenomenon and stop the end of the world as we know it.

We also get more of Crazy Rich Asians star Michelle Yeoh's strutting as the deliciously nasty Philippa Georgiou, who's now been assigned to Starfleet's top-secret black ops division, Section 31. Plus, there are more Klingons, which means more fighting. Also fun.

“When you think you’ve seen it all, you haven’t quite seen it all” – Netflix releases trailer for ‘Tiger King 2’
Alyssa Milano says she and Shannen Doherty “are cordial” now, opens up about their feud
What’s the Buzz: Trailer for Pixar film ‘Lightyear’ debuts exclusively on GMA
PA approves statewide opening day of trout season for 2022
‘The Center Seat: 55 Years of Star Trek’ to debut Nov. 5 on The History Channel
HBO’s ‘Succession’ picked up for season four