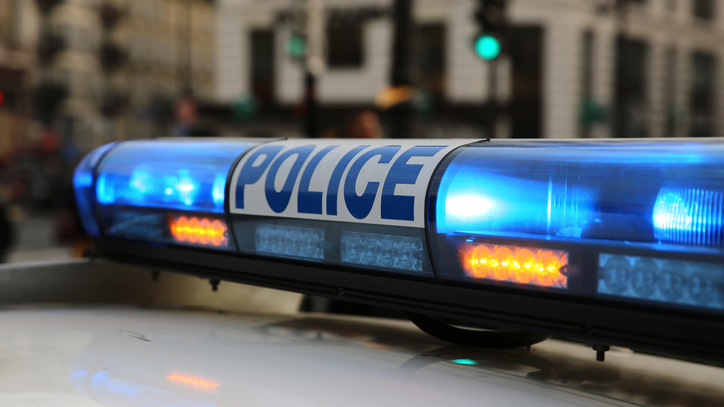 Ben185/iStock(PARIS) — The suspect in a deadly shooting in France has been "neutralized" after a standoff with police, French officials said.
Cherif Chekatt, 29, is the suspected gunman who killed 3 and injured another 13 during a shooting in Strasbourg on Tuesday, the prosecutor's office told ABC News.
Chekatt, who was born in Strasbourg, allegedly shouted "God is great" in Arabic as he opened fire at the market, French prosecutor Rémy Heitz said during a press conference on Wednesday.
He was on France's security watch list and had more than two dozen previous convictions for petty crimes in France, Germany and Switzerland, Heitz said.
Five people had been arrested in connection with the investigation into the shooting, near the Christmas market in the center of the city, a spokesperson for the Paris prosecutor's office told ABC News on Thursday.
The fifth detainee, arrested Thursday morning, was allegedly part of Chekatt's "entourage," according to the prosecutor's office. The other four arrested were Chekatt's's parents and two of his brothers, the spokesperson said.
The shooting, considered a terror attack by officials, sparked a massive manhunt for Chekatt and prompted government officials to establish more security around France's borders.
Members of the French military confronted Chekatt after he carried out the rampage, but he was able to flee the scene by jumping into a taxi.