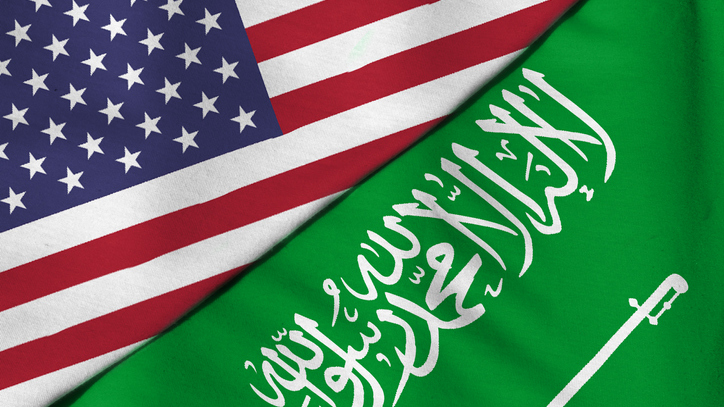 CIL868/iStock(WASHINGTON) — The Senate voted Thursday to withdraw U.S. military assistance for Saudi Arabia’s war in Yemen in a 56-41 vote, a sharp rebuke to President Donald Trump for his steadfast defense of the kingdom despite bipartisan outrage over the alleged Saudi role in the murder of Washington Post journalist Jamal Khashoggi.
It’s the first time the Senate has voted to withdraw forces from a war Congress didn't approve.
But the measure is purely symbolic because the House of Representatives has refused to take it up before the end of the legislative year, assuring the measure will expire before making it to the president’s desk this year.
President Trump has been reluctant to pin any blame on the kingdom or Crown Prince Mohammed Bin Salman. The CIA reportedly has assessed he directed the killing.
“This Yemen thing is not over. This is just the opening argument as to where we’re going with this," Sen. Jim Risch, the incoming GOP chairman of the Senate Foreign Relations Committee, told ABC News.
Mere moments after the Senate voted to restrict U.S. involvement in the Saudi-Yemen war, the upper chamber also passed a measure authored by retiring Foreign Relations chairman, Republican Sen. Bob Corker, to condemn the crown prince for his alleged role in Khashoggi’s murder.
Saudi Arabia has denied the crown prince directed the murder.
Ahead of the vote, Senate Majority Leader Mitch McConnell urged senators to vote for Corker’s measure, which he said “does a good job capturing bipartisan concerns about both the war in Yemen and the behavior of our Saudi partners more broadly.”
The vote came just hours after Defense Secretary Jim Mattis and Secretary of State Mike Pompeo begged members of the House during a closed-door briefing to continue supporting Saudi Arabia in its war with Yemen.
House Republicans, unlike their Senate counterparts, appeared unwilling to challenge the administration on publicly denouncing Saudi Arabia and the crown prince following the briefing.
“If the administration brings forward something that would sanction to an extent, or make clear that we don’t believe in murdering journalists I’m all for it, but if you want to talk about realigning our interests in the Middle East … in essence turning away from Saudi Arabia and turning towards Iran, because that’s your only option, I would be opposed to it,” Rep. Adam Kinzinger, R-Ill., told reporters Thursday.
Even Minority Leader Nancy Pelosi wouldn't commit to the House addressing possible sanctions or other punishment on Saudi Arabia next year, saying the investigation into Khashoggi's murder is still ongoing.
But if the evidence shows that the Saudi crown prince was involved in Khashoggi's murder, Pelosi said, "we would have to be consistent in applying the same sanctions to him as we did to the other 19 people we decided." "They have to have an investigation. Contrary to what happens at the White House, our decisions are evidence-based," Pelosi said.
But the incoming Democratic chairman of the House Foreign Affairs Committee, Rep. Eliot L. Engel of New York, has vowed an investigation.
"They have to be held responsible,” Engel told reporters after emerging from the closed-door briefing.