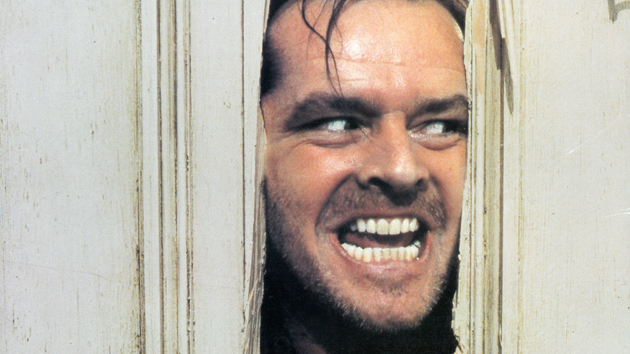 This is the 30th year that the National Film Registry has chosen 25 films for preservation because of their "cultural, historic and aesthetic importance to the nation’s film heritage."

As always, the films on this year's list range from obscure or little-known works, some more than a century old, to mass-market favorites. In the latter category this year, The Shining is joined by the 1987 comedy Broadcast News, 1993's Steven Spielberg dinosaur epic Jurassic Park, the hit 1997 indie film Eve's Bayou, and 2005's same-sex cowboy romance Brokeback Mountain, the most recently-produced film on this year's list.

The oldest film on the list is 1898's Something Good — Negro Kiss, a 29-second clip that may be the earliest example of intimacy onscreen between two African-Americans. The Library of Congress calls it "a significant counter to the racist portrayal of African Americans otherwise seen in the cinema of its time."

Other notable inclusions showcasing the diversity of the selected films are the 1968 concert documentary Monterey Pop, the Oscar-winning 1974 Vietnam War documentary Hearts and Minds, the musicals My Fair Lady and On the Town from 1964 and 1949, respectively, the 1962 Jack Lemmon-Lee Remick drama Days of Wine and Roses, and the 1950 Disney animated classic Cinderella.