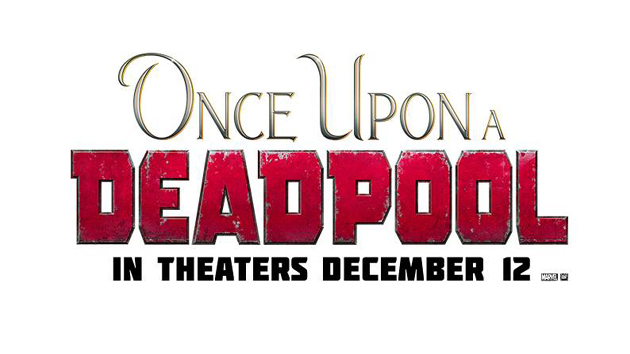 * Once Upon a Deadpool — This is a kid-friendly version of 2018's R-rated box office hit, Deadpool 2, is told in storybook fashion by Ryan Reynolds' titular character.
In new scenes shot for the film, DP reads to Fred Savage as the late Peter Falk did to the then-kid actor in A Princess Bride. However, not only is Savage an adult now, this time around he's duct-taped to the mattress in a bedroom set similar to that classic movie.
Rated PG-13.