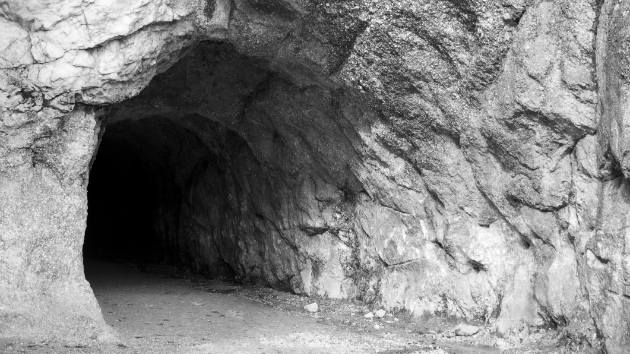 stevenfoley/iStock(CLEAR CREEK, W.Va.) — As crews urgently search for three people believed to be trapped in an abandoned West Virginia mine, their worried loved ones are desperate for their safe rescue.
"I want my daughter out," Randy Williams, the father of trapped woman Kayla Williams, told ABC News.
Authorities believe four people illegally entered the Rock House Powellton mine in Clear Creek around 3 a.m. Saturday, officials said.
One man managed to escape Monday and said the three others — Kayla Williams, 25, Erica Treadway, 31, and Cody Beverly, 21, — were alive and still inside, officials said Tuesday.
"The reason they're in there is to get copper," Randy Williams said. "It's worth money. … A couple years ago it was up to almost $4 a pound. You could go into a mine and make $1,000 a day."
Though the alleged act is illegal, he added, "They're still our kids… I love every one of them."
Kayla Williams' aunt, Teresa Shea, said the group may have panicked or become separated.
Kayla Williams' sister, Camelia Williams, had other concerns.
"It's so dark that you can put your hand in front of your face and not see it," Camelia Williams told ABC News.
"It's been a very slow process," Camelia Williams said. "It's hard to just sit and wait. … time is ticking."
As the search continues, the concerned father said he thinks the rescuers "need to be moving a little faster."
"We know they got protocol to go by, but we just feel like if it was one of theirs," Randell Williams said, before trailing off, overcome with emotion.
"Hopefully it happens today," he said.
Wednesday's search is focusing on two portals of the mine: eight rescuers heading into the Sand Creek portal and 16 to the Rock Creek portal, Eugene White, director of West Virginia's office of Miners' Health, Safety and Training, said Wednesday.
The Rock Creek portal, where the four individuals entered on Saturday, has oxygen levels measuring 16.1, which White described as “good,” adding, “we hope it stays that way.”
Ed Williams, the man who escaped the mine on Monday, has gone over a map with officials in an effort to pinpoint where the three others may be, White said.
A criminal investigation is pending, the Raleigh County Sheriff’s Office said, though officials stressed that rescue efforts are the priority.
"Our priority is rescuing these individuals and maintaining the safety of our mine rescue teams," West Virginia Gov. Jim Justice said in a statement Tuesday.
"I have ordered the coordination of all resources needed for rescuers to continue to search the mine. We’re doing everything we can to accelerate the rescue."
Copyright © 2018, ABC Radio. All rights reserved.