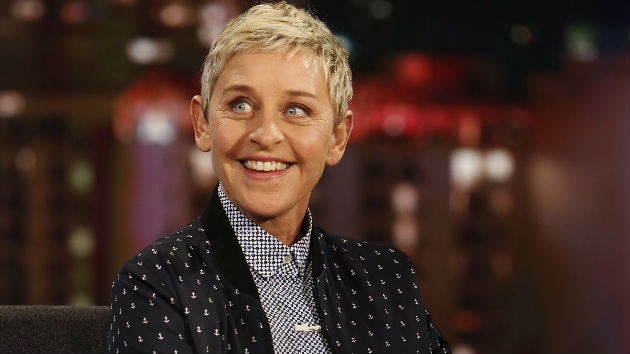 In a new profile for The New York Times published Wednesday, the comedian says she goes back and forth on whether to leave the show after her contract ends. She recently extended her contract until the summer of 2020, although she came close to declining.

DeGeneres’ brother, comedian Vance DeGeneres, wants her to continue the show, though her wife Portia de Rossi thinks it may be time for her to move on.

“She gets mad when my brother tells me I can’t stop,” DeGeneres says of de Rossi.

“I just think she’s such a brilliant actress and standup that it doesn’t have to be this talk show for her creativity,” de Rossi responds. “There are other things she could tackle.”

DeGeneres, who famously voiced Dory in Finding Nemo and its sequel Finding Dory, says she’d love to do another film and play “someone unappealing.”

As of right now though, DeGeneres is making her comeback into stand-up. Her comedy special, Relatable, debuts on Netflix December 18.