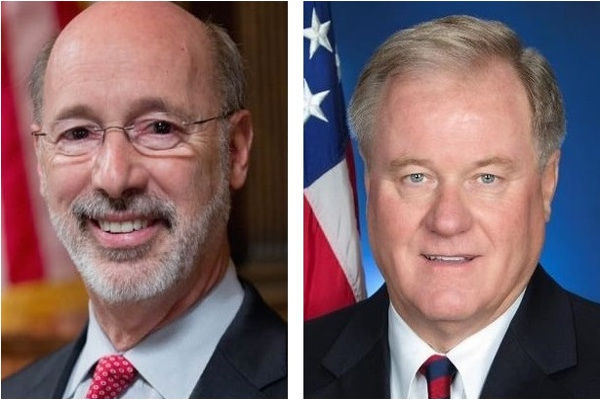 Harrisburg, PA – It takes a lot of money to run for a state office, and this year seemed to be no different.

New numbers show that more than $64 million was spent in the race for Pennsylvania’s governor, with Democrat Gov. Tom Wolf getting a second term after he won against Republican Scott Wagner.

Even though it sounds like a lot, that spending still fell short of the state record. In the 2014 gubernatorial race, $82 million was spent.