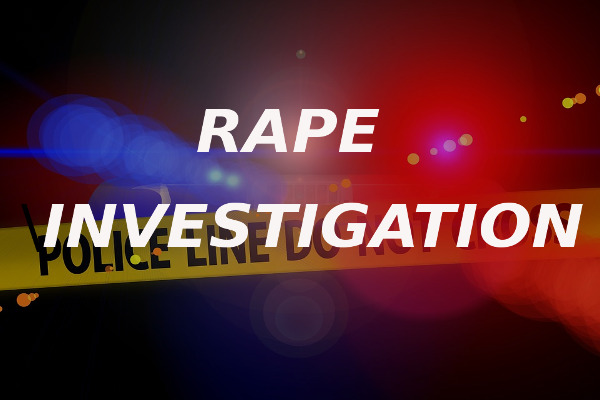 DuBois, PA – Officials say the rape charges from an incident last week in DuBois appear to be more of a formality than an actual assault.

The two Jefferson County inmates (a 21-year-old man and a 22-year-old woman) were out on work release at Paris Cleaners on Thursday.

During a planned work release break, police say the inmates “engaged in consensual sexual relations” inside the jail’s transport vehicle.

When the incident was reported to jail officials, they in turn reported it to the state police as required by the Prison Rape Elimination Act.

The investigation is ongoing at this time.