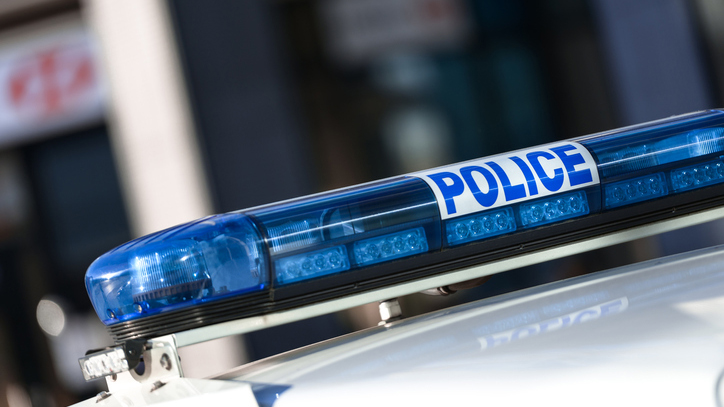 pixinoo/iStock(STRASBOURG, France) — At least two people have been killed and several more injured in a shooting in France, according to government officials.
The local prefecture in Strasbourg, about 300 miles east of Paris, wrote on Twitter than an individual opened fire in the center of the city on the Rue des Orfèvres around 8 p.m. local time.
The shooting is being treated as a terrorist attack, the Paris counter-terrorism prosecutor’s office told ABC News.
Of the wounded, seven people were seriously injured and four were slightly hurt, the local prefecture said.
The suspect has been identified, and police are looking for him, according to the local prefecture. He is on the "Fiche S" list, which is a list of people considered to be a threat to national security, authorities said.
The suspect is also known for petty crime, France's Interior Minister Christophe Castaner said. Castaner is on his way to Strasbourg.
The local prefecture has ordered people in the area of Neudorf, a town southeast of Strasbourg, to stay in their homes.