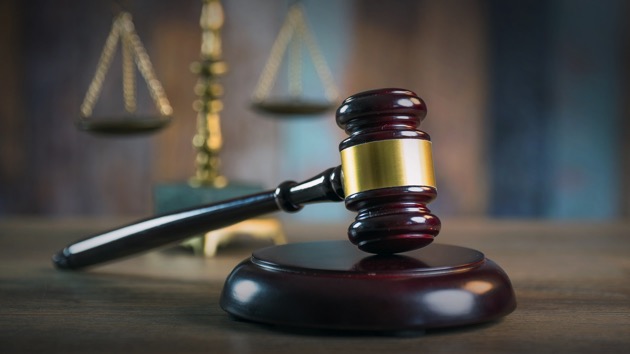 Michał Chodyra/iStock(CHARLOTTESVILLE, Va.) — A jury recommends that the man who rammed his car into a crowd of people during the 'Unite the Right' rally in Charlottesville in 2017 should spend life in prison plus 419 years behind bars.
James Alex Fields, 21, was found guilty of first-degree murder, five counts of aggravated malicious wounding and three counts of malicious wounding in the incident.
The judge in the case will ultimately hand down the sentence.
Susan Bro, the mother of Heather Heyer who was killed in the crash, spoke after the sentencing of how she "trusted the system of justice to handle what it needed to handle."
"I thank the jury for their careful and thoughtful work," she said. "In the end, the hands of justice say he needs to be kept away from society for a while, and I'm content with that."
Bro said that she is "kind of running through 50 different emotions" at the moment and "it's so hard to process."
"We've all been damaged permanently but we do survive. We do move forward. We don't stay in that dark place," Bro said.
The 10 charges Fields faced in this trial in the Charlottesville City Circuit Court are separate from the 30 federal charges he faces that relate to hate crimes. One of those federal charges is eligible for the death penalty. He entered a not guilty plea in both the Circuit Court case and to the federal charges.

The sentence came the day after jurors heard victim impact statements from Bro and several people who suffered injuries in the August 2017 crash.