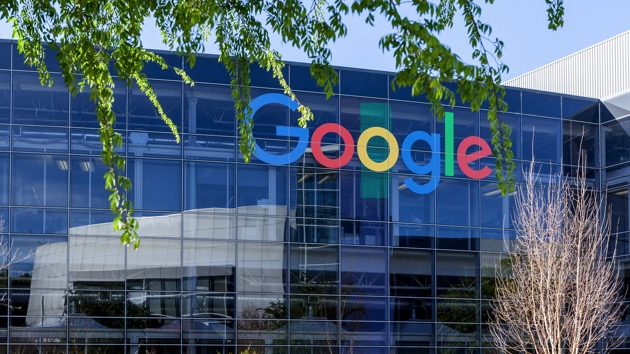 JHVEPhoto/iStock(WASHINGTON) — In a testy exchange in front of the House Judiciary Committee on Tuesday, Google CEO Sundar Pichai refuted allegations that the company targeted Latino voters during the 2016 U.S. elections. During a hearing on Google’s data collection and filtering practices, Ohio Republican Jim Jordan alleged that in 2016, the company engaged in partisan behavior to target Latino voters in key states, citing a leaked email written by Google’s head of multicultural marketing, Eliana Murillo.
According the email, Pichai “gave the effort a shout out and comment in Spanish, which was really special.” The four-page email goes on to note “we pushed to get out the Latino vote with our features in key states,” pointing out “we supported partners like Voto Latino to pay for rides to the polls in key states.”
Pichai denied the allegations, saying that Google “found no evidence to substantiate those claims.”
In her email, Murillo described the 2016 election as “devastating for our democratic Latino community.”
“We as a company didn’t have any effort to votes for any particular demographic, that would be against our principals. We participate in the civic process in a non-partisan way,” Pichai said.
“So she just made it up out of thin air the day after the election, wrote this email to your top executives, and it’s not true?” Jordan asked.
Punting the question, Pichai said that he was “happy to follow up,” noting that “employees do their own activities.”
Jordan retorted that he didn’t want a follow-up. “I want the real answer right here in the committee,” he said.
Copyright © 2018, ABC Radio. All rights reserved.