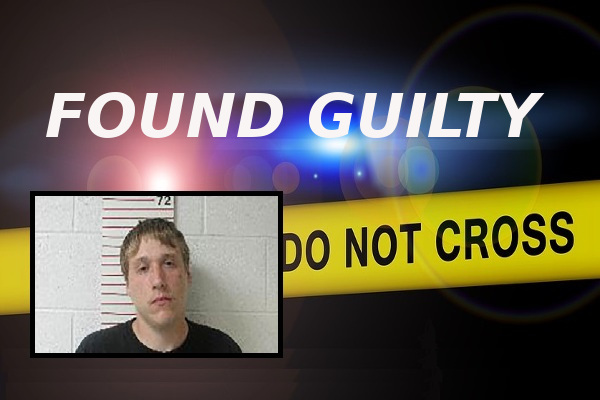 This means that although the jury believes that Ditz killed Seaburn and had acted with malice, they do not believe he intended to kill her.

Ditz’ defense was arguing for a lesser manslaughter conviction.

He was also found guilty of aggravated assault, simple assault, and recklessly endangering another person.

Ditz will have his sentencing on Jan. 23 and could face anywhere from 5 to 40 years in state prison.

The trial revolved around whether Ditz had accidentally shot Seaburn in March of 2017 because he caught the trigger while trying to catch the gun off of the dashboard of the vehicle or whether he shot her while pointing the gun at her while talking about money.

Katrina Seaburn was a senior at Clarion University, majoring in accounting. She had graduated with honors from Curwensville Area School District in 2013.

She was a feature baton twirler at Curwensville and was also a captain of the majorettes at Clarion. 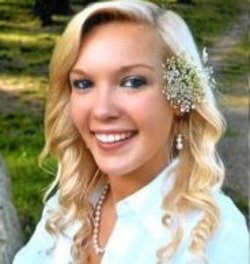