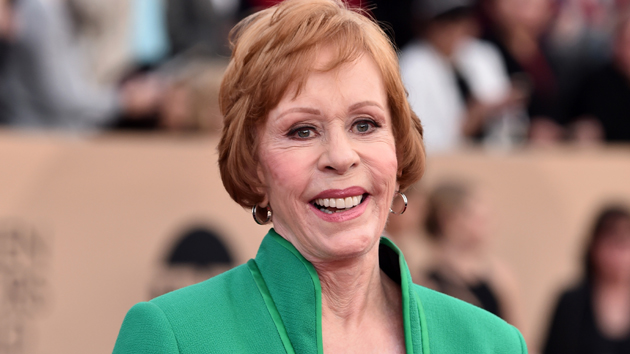 Alberto E. Rodriguez/Getty Images(LOS ANGELES) — What's even better than receiving a special achievement award? Having the award named after you.

The award will be the equivalent of its film counterpart, the Cecil B. DeMille Award, and will be presented annually to someone who has made outstanding contributions to television on or off the screen. Recipients will be chosen based on their body of work and the lasting impact they’ve had on audiences and the industry.

Burnett, 85, is already a five-time Golden Globe winner and the most decorated person of all time in the television category. She'll accept the special achievement honor when the 76th annual Golden Globes air live coast to coast on Sunday, Jan. 6, 2019 from 5-8 p.m. PT/8-11 p.m. ET on NBC.