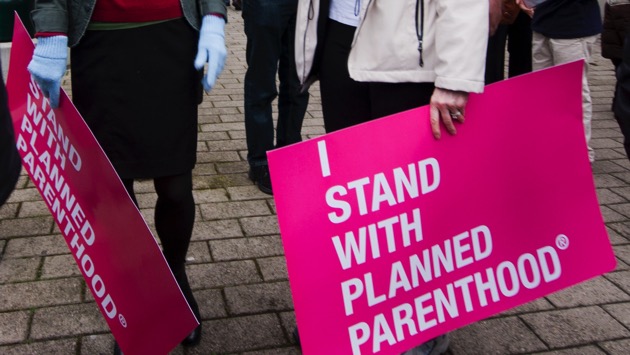 RonBailey/iStock(WASHINGTON) — The Supreme Court Monday dealt a blow to two states' attempts to hamstring Planned Parenthood clinics by disqualifying them from public Medicaid funds.
The Supreme Court declined to hear an appeal in two cases concerning moves by Kansas and Louisiana to terminate Planned Parenthood health centers from their state Medicaid programs. The decisions allow lower court rulings to stand.
While the cases do not directly relate to abortion rights, they have been seen as consequential for women and beneficiaries seeking to access care at the facilities – and for conservatives’ back-door attempts to hamper them.
A majority of lower court rulings, implicitly affirmed today, have said that Medicaid patients have a right to sue to challenge a state’s decision to remove their doctor as a qualified provider.
In February, the 10th Circuit Court of Appeals concluded that states have broad – but not unlimited – authority to regulate Medicaid healthcare providers. "States may not terminate providers from their Medicaid program for any reason they see fit," the court said in its majority opinion, "especially when that reason is unrelated to the provider’s competence and the quality of the healthcare it provides."
The Supreme Court's conservative justices, dissenting from the decision to deny a writ, said the high court should have weighed in on the question of who has a right to challenge a state's decision and on what grounds.
“It is true that these particular cases arose after several states alleged that Planned Parenthood affiliates had, among other things, engaged in the ‘illegal sale of fetal organs’ and ‘fraudulent billing practices,’ and thus removed Planned Parenthood as a state Medicaid provider,” Justice Clarence Thomas wrote in a dissent, joined by Justices Alito and Gorsuch. “But these cases are not about abortion rights. They are about private rights of action under the Medicaid Act…. Some tenuous connection to a politically fraught issue does not justify abdicating our judicial duty.”
Monday was the court's last session until Jan.4.
Copyright © 2018, ABC Radio. All rights reserved.