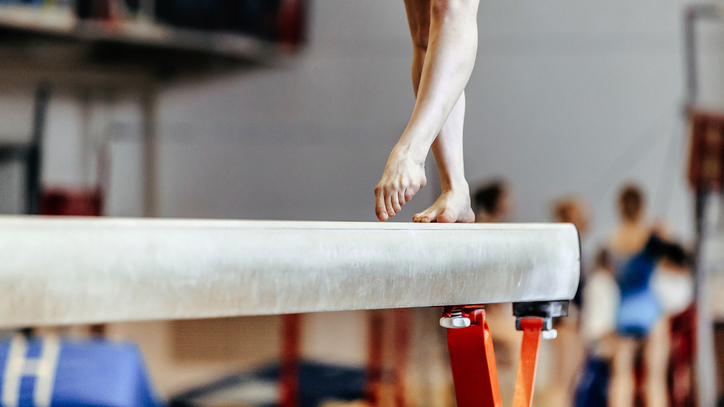 sportpoint/iStock(NEW YORK) — A report by the law firm Ropes and Gray shows two of the top US Olympic Committee executives failed to act after learning about abuse allegations against former USA Gymnastics national team doctor, Larry Nassar.
The report says former CEO Scott Blackmun and Chief of Sport Performance Alan Ashley were told about allegations of Nassar's abuse by former USA Gymnastics CEO Steve Penny in July 2015, more than a year before it was first reported by the Indianapolis Star in September 2016.
Ashley was fired on Monday by current USOC CEO Sarah Hirshland. Blackmun resigned in February due to health concerns stemming from cancer.
The 223 page report detailed Nassar's decades-long abuse of athletes and how the USOC and USA Gymnastics failed to adopt appropriate child protective policies and procedures to ensure a culture of safety for young athletes.
It also stated the USOC and USA Gymnastics had governance structure and policies in place to allow abuse to occur and continue without effective intervention.
The report said Blackmun told investigators that within a week of learning about the allegations he initiated an internal effort to alert the SafeSport team to the allegations and to confirm the USOC was taking the appropriate steps.
The report concludes none of that happened and USOC only started to address the allegations after the Indianapolis Star report.
Nassar is serving decades in prison on charges of child pornography and for molesting girls and women under the guise of medical treatment.